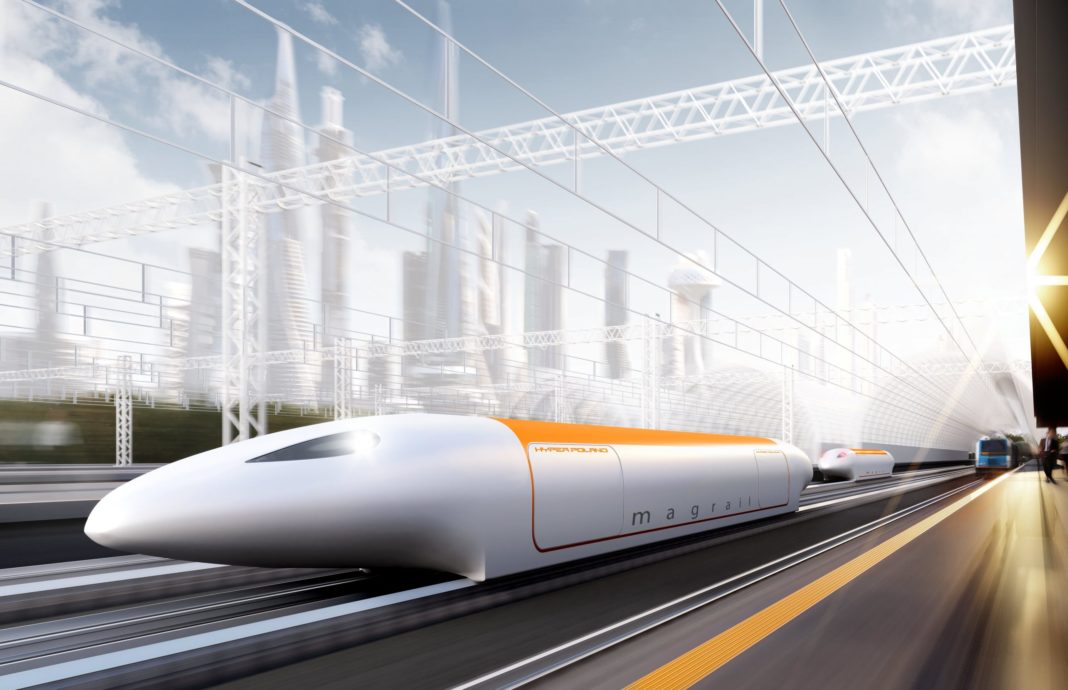 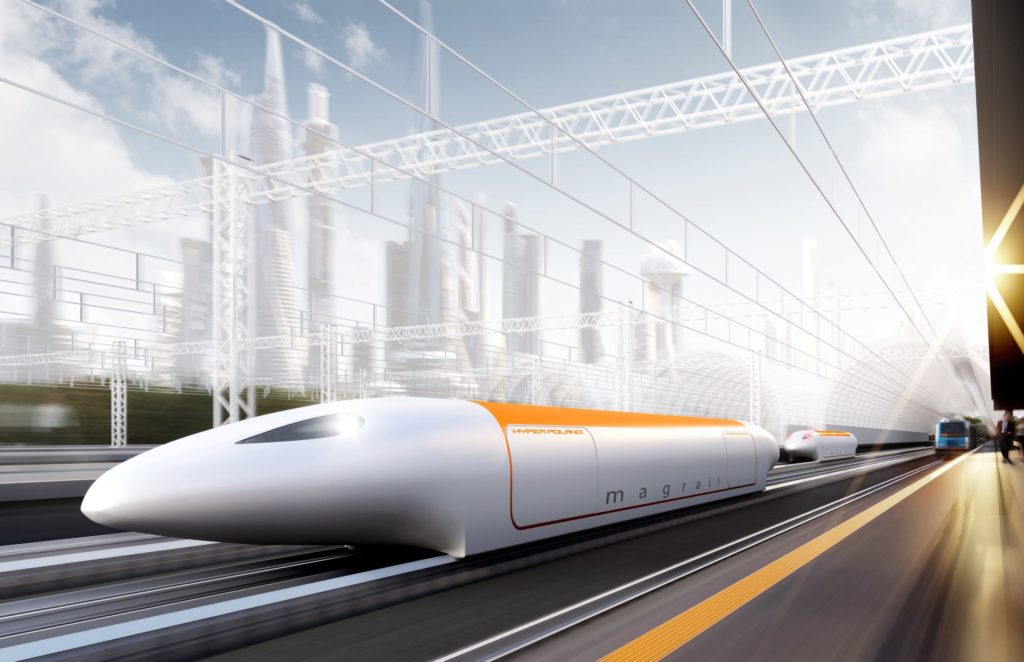 The Envelio Algorithm Joins The Field of Energy Grid Visualisation