DC Power Co Puts a Power Plant In Your Pocket

As countries race to tackle the fallout from climate change, utilising energy resources efficiently has become a major hurdle for the participants. The last 15 years have seen a mass proliferation in solar based technologies, especially in warmer areas of the planet such as Australia. Here, 5.2 GWh of solar and wind power were deployed in 2018. Millions of homes have installed solar panels, and are farming solar energy, but in such a sunny region, the amount of sunshine outweighs the energy demand. Many utility companies have developed offers that allow home owners to sell back excess energy to the grid, balancing load, and putting money back in the pockets of homeowners. DC Power Co, a startup based in Australia, wants to put the power of energy management into the hands of home owners through home energy storage and an app. 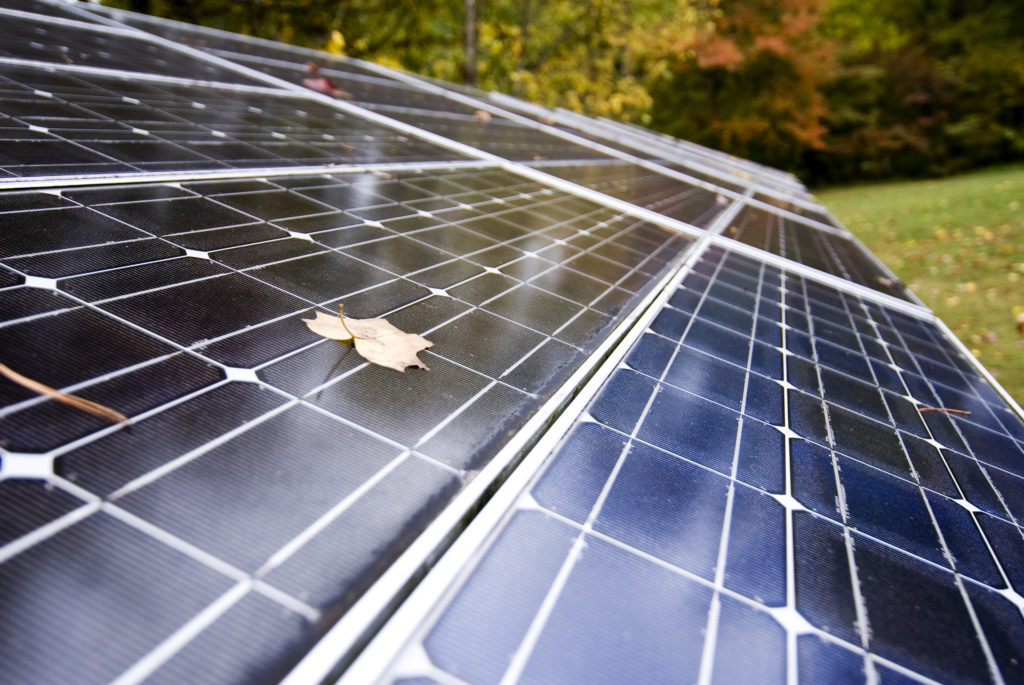 Solar Technology Already Exists — What Else is There?

Australia has one of the fastest deployment rates of renewable energy worldwide, making it a perfect market for the frontiers of home energy storage. With over 2 million homes holding solar PV panels, the nation is ready to adapt to renewable energy in the coming years. These solar households are prosumers, meaning they consume and produce energy, compared with the traditional grid model, where energy flows from a power plant directly to a household through infrastructure. This update on the traditional power model is one of the major benefits of switching to solar energy, giving homeowners the ability to become power plants of their own.

“Now these solar households , they’re a prosumer. They consume and they produce energy. And the old energy model just sells you energy. So they need different information, different data, different plans, different services. And all that, there’s been no innovation for the 100 years, so right now is the point in time where we need new energy service companies,” said DC Power Co CFO and Co-Founder, Emma Jenkin. 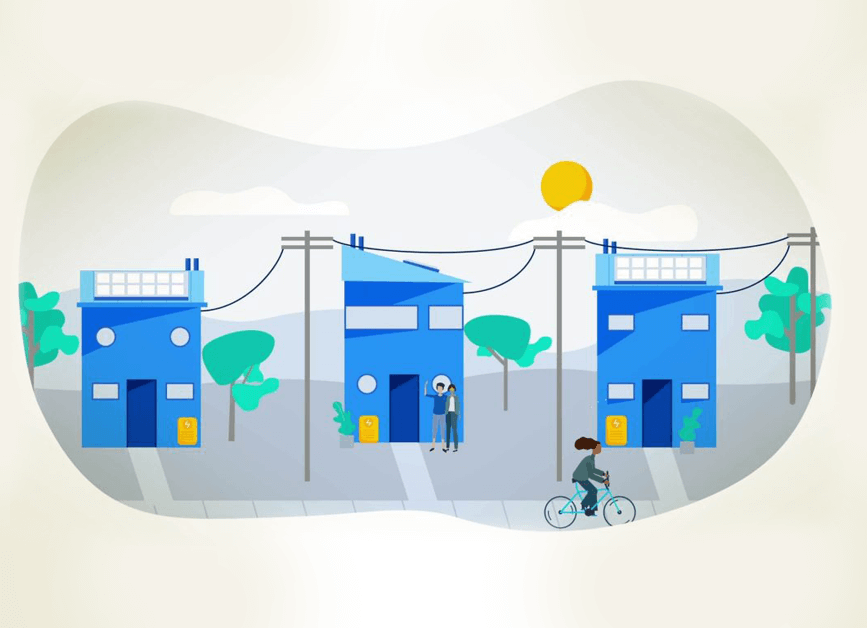 DC Power Co wants to improve the solar systems that already exist. Australia now has a mass uptake of people installing solar PV systems directly into their houses, which is a great win for technology. But achieving the Energy Transition is not just a question of having the right technology. There are many other aspects to consider such as user literacy in new technologies. Jenkin pointed out a fundamental flaw to the success of solar panel installation uptake. Jenkin said, “Our solution is for a mass market offer to those households. So take an example. So Many people don’t know this, but of the 2 million households in Australia, 20% of their solar is not working properly at any given time, and no one tells them.”

By offering a gateway between homeowners and their solar panel systems, users can be more savvy about how to manage the energy they produce and consume. The app alerts them to the fact of when things are not working properly so they can intervene before the dysfunctionality takes a serious toll on the availability of energy for their homes or for potential storage. DC Power Co is hoping to approach some of the major challenges facing solar energy uptake in Australia.

DC Power Co has an ambitious goal to disrupt the centuries old classical electricity companies, which have relied on a model where the means of energy production is also in the hands of the energy retailers. Traditionally, utilities companies own both generation assets and the retail market. These are called vertically integrated retailers.

The hope for DC Power Co is that through education and intelligent technology development, it can show home-owners how to store end manage energy demand at home. It’s even built a comprehensive blog site where anyone can learn about the benefits of solar energy, government rebate programs for the technology, and more. In the future, DC Power Co plans to extend its service beyond the Australian market to the rest of the globe, and make the future brighter for everyone.